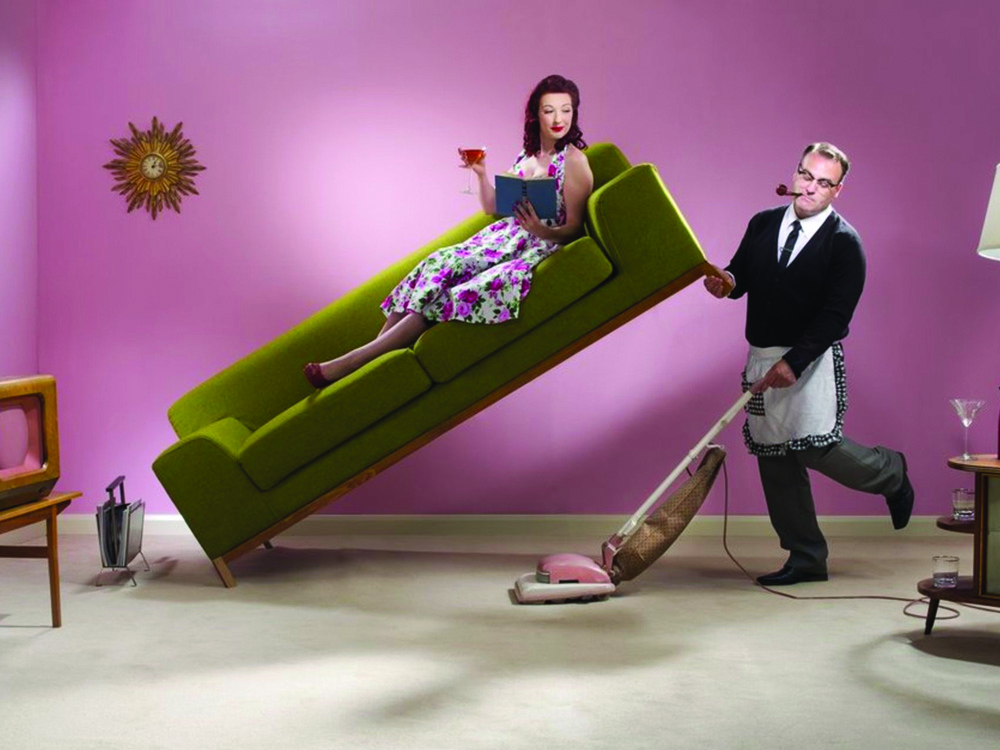 What does power & control actually mean in this context? When you, the keyholder, have a male locked in a male chastity device, he will subconciously become more submissive to you. He will want to go out of his way to please you. Maybe picking up a few more chores around the house, skipping out on a ‘guys night’ to spend quality time with you, providing you with massages upon request, and of course, let’s not forget as many orgasms as you can handle; all in an effort to earn release and an orgam – which you exclusively control. As time goes on, he will start to obey your requests more often. And the longer he is locked in his male chastity device, the more demanding requests he will begin to obey.

How can a simple male chastity device how such a profound effect on a male? As previously mentioned, he will subconciously want to please you – in an effort to earn an orgasm – and it he will ultimately get self satisfaction out of doing so. He will begin to associate your pleasure with his own. Once this starts happening, it’s best to implement a reward (and punishment) system in place to further encourage this new behavior. This is where the true power lies… granting that long awaited orgasm on your terms, not his. And he will do just about anything to please you just for the opportunity.

You can take the power & control aspect as far as you’d like. Once that male chastity device locks shut, you are in control, you determine the amount of pleasure he will receive, and you determine what he has to do to earn that privilege. Some use it for a little extra spice in the relationship; while others come home to a spotless house, with all of the chores completed for them, a nice glass of wine and a bath to unwind to after a long day. What do you prefer?

Previous: What is Male Chastity?   |   Next: Orgasms For The Keyholder